Coach hire for the Bestival

Coach hire for the Bestival 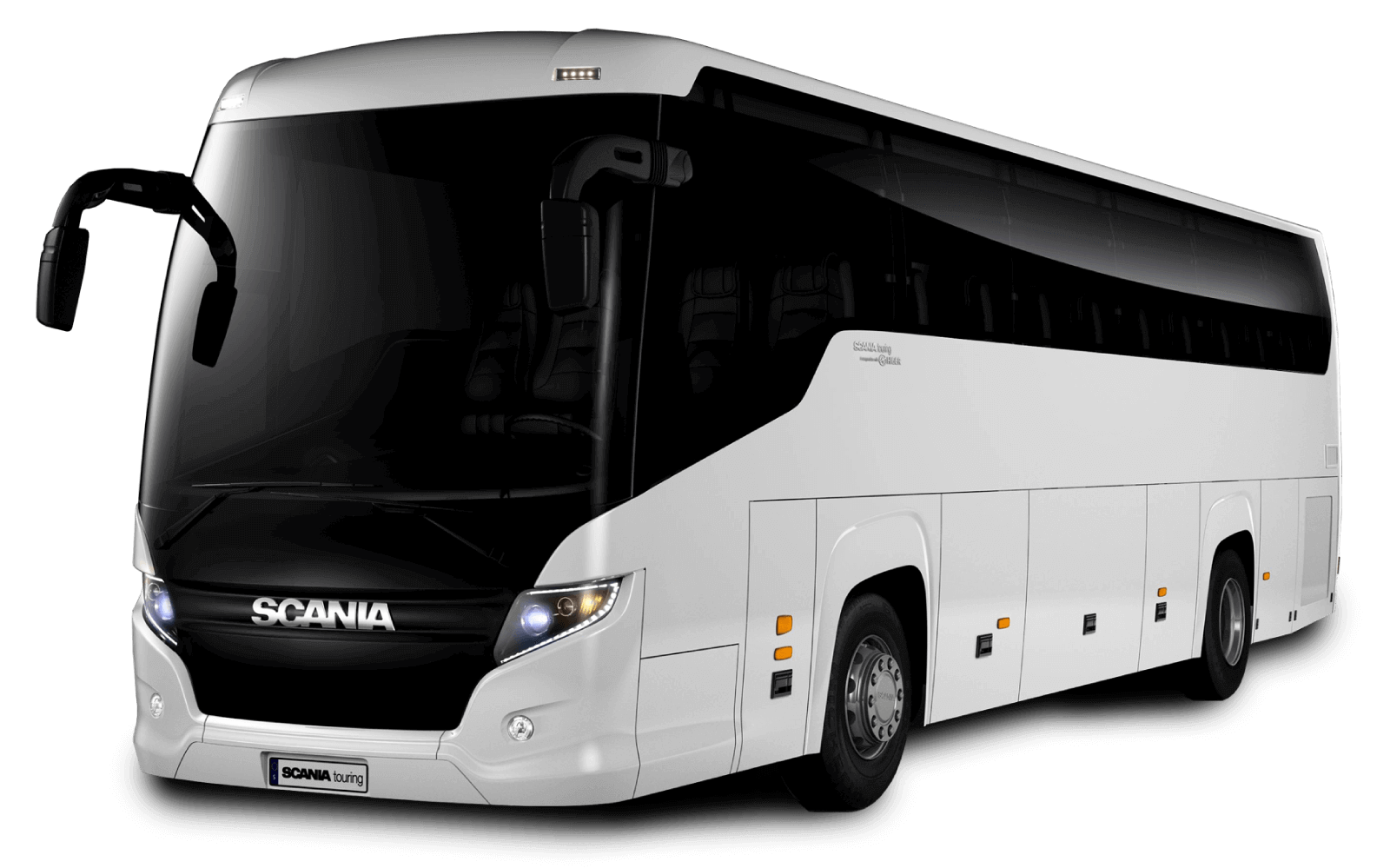 Our quote form is simple and it will take only 60 secs to request a quote from us, Get a Quote now.

Browse our coach gallery, we have wide variety of coach to choose from for all your occasions.

We provide service all over the UK, we compare prices from your local providers and give you the best price. 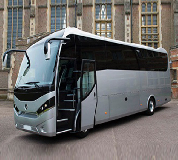 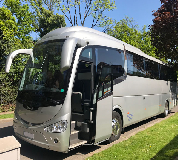 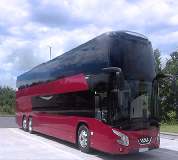 The Bestival Festival is one of the major summer attractions in the UK. It is help annually in Isle of Wight. Apart from some of the best live music played throughout the summer, location of the Bestival Festival is what makes it a special festival to attend. With nature guarding the area, you just have to open your eyes to the beauty around you. Rob Da Bank, who is known for his DJ shows on Radio 1, annually organizes the Bestival festival. The major highlights of the festival include the best vegetarian food offering of the summer, unique secret stages, and fancy themes. Everyone attending the festival is specifically asked to wear a fancy dress themed around something different every year. Bestival has many honors to its name including the best medium sized festival in the UK, and the best major UK festival. Even attendees at the festival have a record in Guinness Book for most people wearing fancy dress at one single event. The festival features many top artists from around the world. Some of the major attractions this year include performances by stars such as Kitty Daisy, David Lynch, Beardyman nd Skinny Lister, Dan Le Sac Vs Scroobius Pip, and many more. In fact the festival has been adding up performances every other month from last six months and they will continue to do so until the event day. The theme for this year festival is wild life. The creative committee behind the event has already made their intentions clear about putting some wild animals covering Robin Hill. If you are attending the festival this year, you will be surprised to be among the wild life while enjoying the music. Even if you visit the official festival website, you will find a stunning wild life theme on the website itself. Recently team behind this year's theme announced that it will be having its own Insect Museum this year. They will also be surprising the audiences with Animal Tug of War this year. If you happen to love wildlife, this year is just made for you. You are going to love everything at the Bestival Festival. There will be several exclusive appearances at the festival including a surprise appearance from Sigur Ros, a band known as post-rock king in UK rock circles. The full band will be at the festival entertaining the audiences with their unique creations.

If you are attending the festival with teens this year, you should know the new rules. The discipline committee at the festival has announced new rules for people coming with teens. So this means that no one under 18 can buy adult tickets. At the same time, anyone bringing teens with them has to be over 30 and the person must be legal guardian or parent of the teen. To keep the things in check at the entry, teens can only enter the festival with the person who bought tickets for them. Therefore, if you are looking to take any teenagers with you on the festival this year, you have to be pretty sure that you are taking the responsibility for your kids. The good thing about the festival is that everyone can afford to attend the festival despite not having the money. The festival has announced free tickets for anyone who can work a few hours for IOW charity legacy project. So if you are looking for these free tickets, you have to book for the charity work at the earliest. Although you can reach the festival in your own car, it is always fun to travel in coaches with your group of friends. You can easily find cheap coach hire services in most parts of the UK. You can even find quotes for these coaches online. In fact, coach hire Bestival is on the priority list of most coach hire agents this year. Therefore, when you are planning to attend the Bestival festival this year, do not forget to book for coaches in advance. You may not get the best quotes on the last moment. Therefore, start today and it may help you save plenty of money as well as trouble. Just search the internet for coach hire Bestival and you will find plenty of results.